Out of all of the weddings that we do, there’s always one out of the whole year that takes the cake!  Meghann + Patrick’s wedding was one for the books.  Not only was the party one to remember, their love was so recognizable!  Check out these fabulous photos from the wonderful Geoff Duncan!

If you’re a modern/chic bride with a great taste in style and color then I’m going to guess that you are loving everything gold! I’ve only been obsessing over a beautiful gold wedding pallet forever now! We’ve filled up our Gold Wedding Inspiration Pinterest board with some awesome new pins that you should check out!

When I see a gold wedding, I think elegance and romance! Especially if you have a good color pallet! Sip your coffee and take a look at some of these pins from our Pinterest board.

All brides are always looking for the next best thing!  Well your wish has been granted.  We have some sneak peeks into some designers 2015 wedding dress collections! We hope you fall in love 🙂

Oh how bridesmaid dresses have evolved! We’re going to show you a little blast from the past of bridesmaids dresses starting in the 60’s! Enjoy 🙂 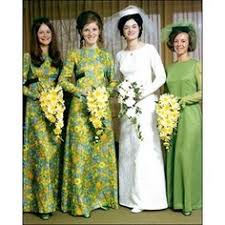 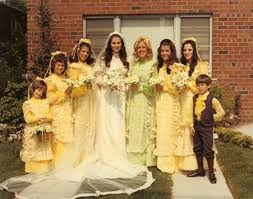 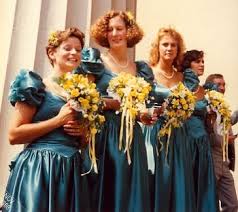 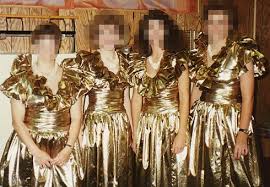 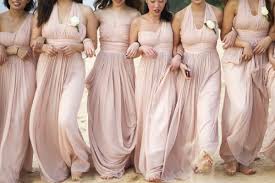 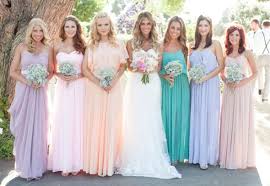 Oh how times have changed and will continue to do so!

First off, Happy Anniversary to Will and Kate on their third wedding anniversary!  Can you believe it’s been three years already!  Seem’s like just yesterday when we were glued to our TV screens watching The Royal Wedding!

In loo of Will and Kate’s anniversary, we thought we’d take a trip down memory lane and review some previous royal weddings that have taken place!

King George and Elizabeth (Duke and Duchess of York) married at Westminster Abbey.  Elizabeth wore a dress made by Madame Handley Seymour and they honeymooned in Scotland and Surrey.

This was the second time in almost 200 years that a member of the British Royal Family had married a commoner.  Princess Anne wore a embroidered Tudor style wedding dress with a high collar and medieval sleeves.  Anne and  Mark honeymooned on the Royal Yacht Brittania on the Atlantic and Pacific Oceans

Diana wore an Emanuel designed ivory taffeta and antique lace gown with a 25ft train. The couple honeymooned on the Royal Yacht Brittania through the Mediterranean to Egypt.

Sarah wore an ivory duchess satin dress with a 17 foot train.  The Duke and Duchess of York honeymooned in Azones.

Sophie’s dress was designed by Samantha Shaw- a long fitted coat with long sleeves and an ivory train made from hand dyed silk organza and silk crepe with rows of pearls and crystal beading.  Sophie and Edward honeymooned in Balmoral.

Camilla wore a oyster silk basket weave coat and chiffon dress for the ceremony and changed into a porcelain blue silk dress for blessing.  Charles and Camilla honeymooned in Scotland.