Like Amy’s hair color, Platinum Weddings + Events has seen a bit of change in their business cards over the years. Every so slightly, then BAM a big change. Here is a walk through business card stationery memory lane. The evolution is as follows : cream, brown, silver, black, white and last but not least, the 2020 pantone color of the year 19-4052 classic blue. There have been engraved cards (brown- because that was the color to mix with tiffany blue at the time), Silk cards (black card and it had rounded edges) and letter press (which tend to be Amy’s favorite because it was an odd shape and felt amazing!). There have been single sided as well as double sided (another of Amy’s favorites). There have been very busy cards to more simplistic ones. When this business initially started, Amy wanted to have Platinum because copper or silver did not appeal to her. She had the packages be gold, silver and platinum. That did not last too terribly long as she soon realized that each bride wanted something different than what the said package offered. They wanted a little from gold, a little from silver and a little from the platinum service. Therefore, there was a significant amount of busy work presenting a package and ultimately creating a custom proposal. Gone with the packages and voila, custom proposals were adopted. Approximately 6 years into business, Amy’s was dropped from the name. This was solely because as lead planners were brought on it was felt that a more general name was the best way to go and it has remained that way until today. 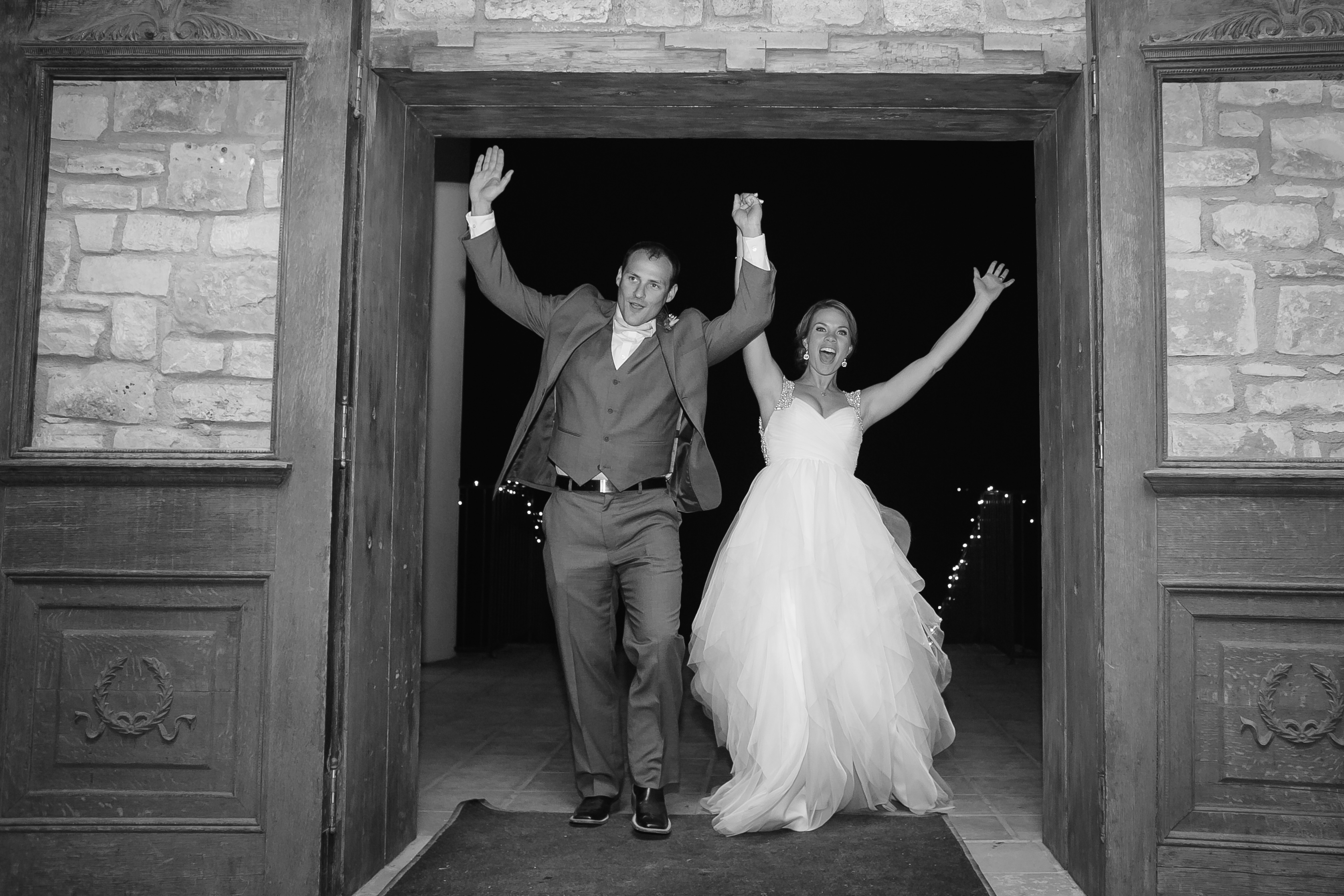